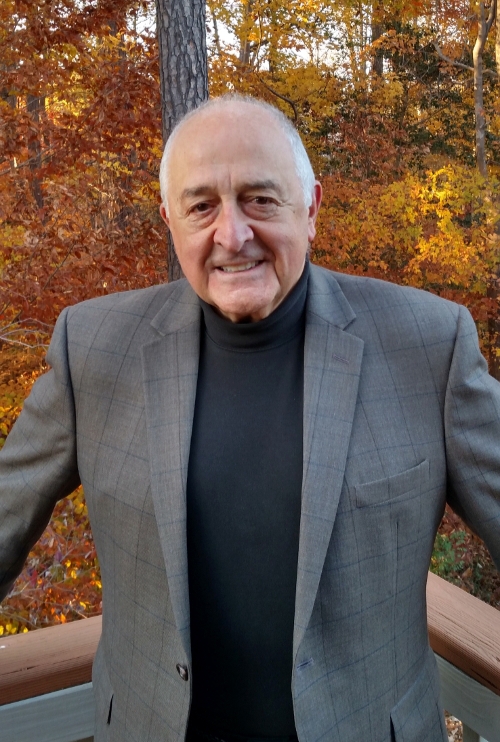 In 2010, Mr. Laird retired as CEO of Universata, a national healthcare IT firm specializing in the HIPAA compliant exchange of medical records. During his tenure there he was influential in the national discussion of medical record interoperability and related issues. Universata was acquired by HealthPort in June, 2011.  Transitioning from a 25-year career in the insurance industry in 1999, Mr. Laird was a founding investor and executive with CapMed in early 2000. An industry leading personal health record company, CapMed was sold in 2003.
Mr. Laird's background includes positions as Board Chairman of the Blood Bank of Delmarva and a member of the Board of Managers of the Nemours Foundation and the A. I. duPont Hospital for Children. He was Board Chairman of Contact Wilmington and a board member of the YMCA of Delaware, The United Way of Delaware and the Delaware AeroSpace Education Foundation.  He is a founding board member of Environmentalists for Education Reform, a nonprofit corporation devoted to promoting research and awareness of the importance of educational choices in revitalizing blighted urban areas, reducing urban sprawl, and creating sustainable cities.
His priority interests at CRI are educational choice, subsidy reform, political civility and advancing civics education in schools.  He is a graduate of the University of North Carolina.  He and his wife retired to Raleigh in 2011. They have 4 grown children. Reach Mr. Laird at cslaird@msn.com or at 240-671-8864.