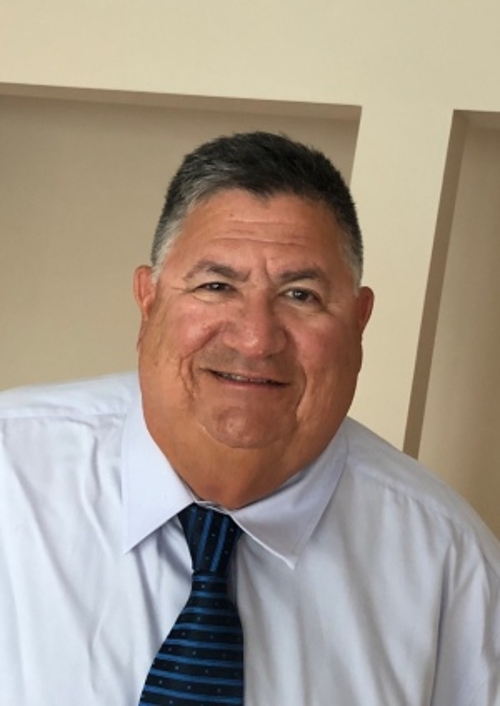 
Rick is a native Delawarean, growing up in North Wilmington. He Graduated from Mount Pleasant High School and then from Rider University with a B.S. in Business Administration. He accepted an invitation to work at SchagrinGAS Co. in 1973 as a third generation member of the firm. He assumed the role of President in 1992. He became the Chairman and CEO of SchagrinGAS Co. in 2013.
He has served on the board of Delmarva Red Cross and is currently serving on the Board for Energi Insurance Co. He has been married for 38 years to his wife Sue and resides in the Hockessin area.