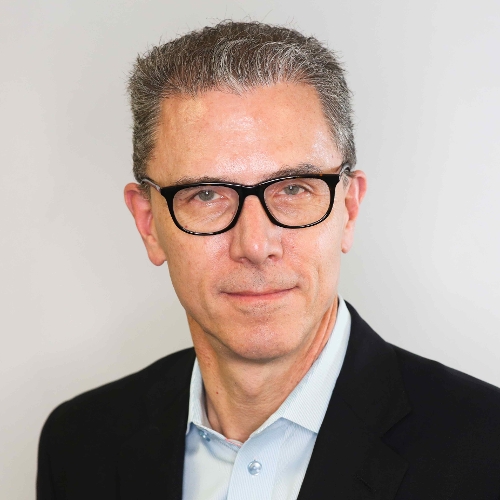 Charlie Copeland is the former President and Chief Executive Officer of the Intercollegiate Studies Institute. He holds a BS and an MBA from Duke University.
Mr. Copeland is a prominent community leader in ISI's home state of Delaware. From 2002 through 2008, he served as a Delaware State Senator, rising to Senate Minority Leader's position. He emerged as a leading voice for government accountability, education reform, and criminal justice reform during his service.
Mr. Copeland serves as Board Chair of the Longwood Foundation, which has made more than $2 billion in grants to nonprofits since Pierre S. du Pont founded it in 1937. He also co-founded and serves as President of the Board of the Challenge Program, a nonprofit organization that trains at-risk youth in construction skills, and Vice President of the Board of the Mt. Cuba Center, which has protected more than 2,500 acres of open space in the Brandywine Valley.