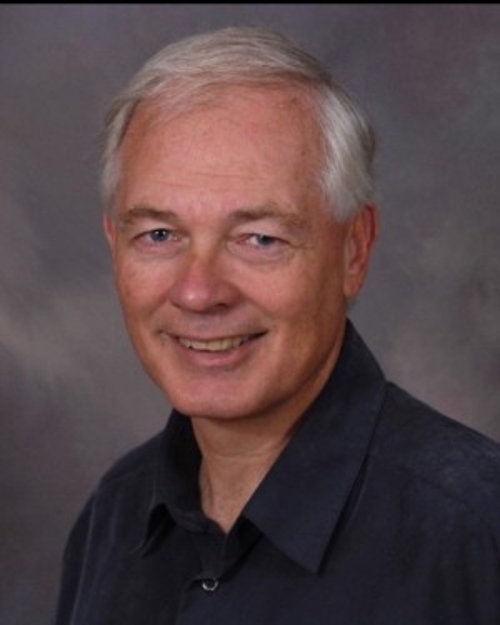 
Dave has spent the last seven years as the Director of the Center for Energy Competitiveness for the Caesar Rodney Institute. Dave has published over 100 analytic studies, including a major peer reviewed paper published in the Cato Journal this year titled "A Review of the Regional Greenhouse Gas Initiative." He has worked on such issues as the EPA Clean Power Plan, electric grid reliability, the public policy drivers of energy cost, and climate change.
Dave has been a leader on energy and environmental policy in the State Policy Network. He served on President Trump's Environmental Protection Agency Transition Team and has become a resource for national energy and environmental issues.
Dave is a veteran executive of the Dupont Company, where he led seven successful business expansions and start-ups. After leaving DuPont, Dave started six successful businesses with four of the companies now run by family members. Dave also founded "Save the Persecuted," a non-profit organization dedicated to reducing the persecution of religious minorities.
Email:  DavidStevenson@CaesarRodney.org