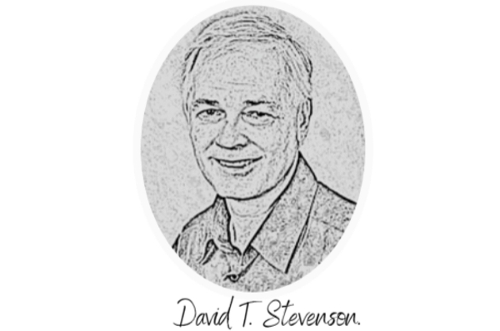 Additionally, the bill requires implementing programs to meet these new goals and implies that state agencies could do this through regulatory actions requiring no further input from the legislature. As explained below, this could lead to significant increases in consumer and business costs with limited impact on emissions.

A bill of this magnitude should have been introduced in January to allow time for full vetting, and legislative approval should be needed separately for any major policy changes going forward.

The key provisions are below:

(c) The State shall implement programs necessary to achieve the 2030 Target and the 2050 Target of economy wide gross greenhouse gas emissions reductions.

Emission reductions have come primarily from reductions in emissions from in-state coal and natural gas-fired electric generators driven by an emission tax on the generators. The tax is known as the Regional Greenhouse Gas Initiative (RGGI), which requires generators to buy emission allowances for each ton of carbon dioxide released.

Unfortunately, the RGGI policy just raised the cost for Delaware power plants and shifted electric generation to coal and natural gas plants in other states, so global emissions didn't fall. Consultants for RGGI, Inc. have shown the tax cost raises the average competitive bid price throughout the thirteen-state regional grid.

So, the cost gets passed onto every electric customer in the region and shows up as a hidden tax on electric bills. For instance, an electric utility in Virginia is passing the tax cost onto its customers as a line item on electric bills and will raise residential rates by about $80/year.

Meeting the higher emission reduction targets will require new policies that may be equally ineffective but cost a lot more. Three costly and intrusive candidate policies (mentioned below) are already being considered in the 2021 Delaware Climate Action Plan:

1.) Delaware's Governor Carney made an executive decision to join California's Advanced Clean Car II plan. The plan forces auto dealers to meet 35% of their sales with Zero Emissions Vehicles, which currently means electric vehicles (EVs), increasing each year to 100% in 2035, when gasoline and diesel-powered vehicle sales will be effectively banned.

2.) A second policy is being reviewed by DNREC right now to force electric customers to subsidize a major offshore wind project.

3.) The current Climate Action Plan adopted by executive action late last year would eventually ban the use of natural gas and propane in homes and buildings. This means no more indoor cooking or heating with gas.

Many people prefer gas for cooking, and electric heat pumps with gas backup are the most efficient way to heat a home in Delaware. However, the electric portion begins to become inefficient when outside temperatures go below 40 degrees and don't work at all below about 30 degrees, so gas is needed.

The Caesar Rodney Institute has written full reports on the problems with offshore wind and EVs. Below is a summary with links to the full reports:

If this bill gets passed, Delawareans' electric rates may rise from $400 to $545 a year, motor vehicle prices could almost double, and our homes would be less comfortable.

There are 17 more action items in the Delaware 2021 Climate Action Plan, which include no Benefit-Cost Analysis. These outcomes would hurt lower-income households the most, foiling state Environmental Justice priorities. The next Climate Action Plan update is not required in this Act until December 31, 2025.

We have to ask, what is the rush to approve this bill in the waning days of this legislative session with so many potentially serious policy implications?