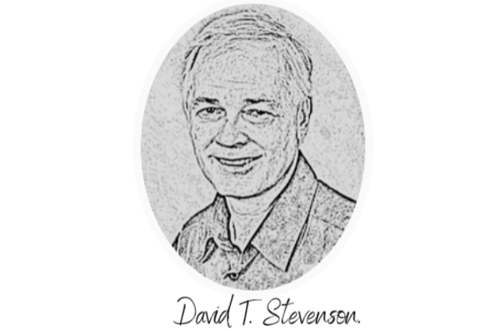 We bring you regular reports on government waste on energy issues. Here are a few updates about how things are getting worse. Please follow the hyperlinks to previous stories for more in-depth information.

Has anyone told them EVs cost about twice as much as conventional vehicles these folks are unlikely to buy? The agency will also spend $5 billion to create a national system of EV charging stations even though such systems already exist.

Tesla has their own national network, and independent investors have created a similar network for non-Tesla vehicles. Existing chargers have average utilization rates of about 2%, as 88% to 95% of charging occurs at home or at work.

You won't hear this elsewhere, but hybrid vehicles are outselling EVs two to one...

All you hear is that the world is moving to electric vehicles that can cost twice as much as conventional vehicles. In the real world, hybrid gas/electric vehicles are only 3-5% more expensive and are outselling full EVs better than two to one.

Our study shows hybrids save much more carbon dioxide emissions than EVs over their cradle to grave lifespans.

So many new large-scale solar projects are waiting for the regional grid manager PJM to approve their connection to the grid, but PJM has said they can't finish the reviews.

PJM has called a two-year halt on new approvals and is forming a committee to figure out how to prioritize approvals. One of the issues is that solar developers are looking for approvals at multiple locations for a single project because local communities are rejecting permits for what they view as public eyesores.

Even more, communities are rejecting wind turbine projects, but fewer wind projects are being proposed because federal subsidies for wind are less attractive than solar.